We write about our process, technologies, and community projects on our blog.

Everything You Need to Know About Native App Development

Unlike websites and web applications, native mobile apps do not run in the browser. You’ll have to get them through platforms like Apple’s App Store or Google Play. You can access each program after it has been installed by pressing its symbol on your device’s screen.

Designing a native app requires a different set of skills and technologies than developing a mobile website. There’s no need to worry about browser compatibility or behaviour. You may leverage the natural capabilities of mobile OSs to deliver the user experience and implement the functionality of your app.

It’s difficult to discern whether or not an app is native simply by looking at it. However, based on what you’ve just learned, you can assume that the quickest apps were created natively on your platform.

Spotify is a music streaming service that allows users to listen to music on the go or at home without downloading songs or playlists to their phones.

Spotify’s use of the cloud is particularly excellent, boosting performance far beyond what you’d expect from a hybrid app.

LinkedIn is mainly a professional networking social media platform. Surprisingly, in an environment that encourages new connections, both job seekers and employers can better understand what they’re looking for.

In terms of native app development, LinkedIn is far from the first corporation to make the error of using HTML5 for mobile web apps when the native was the way to go. LinkedIn’s performance in areas like speed and rendering improved after it went native.

Native app development can take advantage of all of a device’s characteristics and assure accuracy where it’s needed.

Pokémon GO is a mobile-based augmented reality (AR) game. You can collect, train, and battle virtual Pokémon through the app, much like Generations Y and Z witnessed Pokémon trainers do on Toonami.

To interface with native APIs, native mobile apps do not use middleware such as plugins or WebViews. Because they have fewer dependencies, native mobile apps are faster and more responsive than hybrid apps. This is particularly important for high-performance programs like games and graphics-intensive applications.

Their user interfaces are platform-agnostic because native mobile apps are built with native SDKs (software development kits). As a result, there are no design differences between the OS and the app, which assures a superior user experience.

Native mobile apps provide direct access to the most recent iOS and Android capabilities. Because web technologies can’t access native APIs directly, hybrid programs must wait until a plugin that supports the new feature is available.

Because of their architecture, native mobile apps are more compatible with app store regulations. In 2017, Apple’s submission guidelines were tightened. Apps that rely too much on WebViews, such as Ionic View, which allowed developers to test their Ionic apps, have started to be rejected. Because app stores are likely to continue cracking down on hybrid apps, native mobile apps are also a more future-proof investment.

Java, Kotlin, and C++ are all programming languages that can be used to create native Android apps. Advanced Android development tools are available from Google, including:

Aside from Google’s own tools, there is a slew of third-party options for Android development. Android apps may be created on both PCs and Macs. You must submit your native Android app to the Google Play app store so that users can download (or purchase) it.

Objective-C or Swift can be used to construct native iOS apps. Unlike Android, the iOS operating system is closed source, meaning it was designed specifically for Apple’s hardware. As a result, if you want to create native iOS apps, you’ll need a Mac.

With well-known developer tools like AppCode and CodeRunner, iOS also boasts a great third-party ecosystem. The standards for reviewing apps on the App Store are relatively tight. They can reject your iOS app for a variety of reasons, including poor performance, security concerns, and a lack of helpful content.

Although there are numerous benefits to developing native apps, it is not a simple process. Many businesses lack the expertise and resources necessary to create native mobile apps from the bottom up. As a result of this challenge, native app frameworks that allow cross-platform development arose. They’re not like hybrid frameworks like Ionic or Cordova in that they don’t employ WebViews to render the user interface.

How do you stay updated on native apps for issues?

End-user monitoring is crucial for a decent user experience, whether you build native apps from scratch or utilize native frameworks like Tabris. For each and every native platform, cutting-edge diagnostic tools have unique solutions. For example – Raygun Error Monitoring includes error monitoring tools for both Android and iOS. You only need to include a simple library in your app to notify your users of any issues.

You can also use a few app monitoring tips to ensure that you are aware of everything that occurs with your app, such as:

Native mobile apps that are closely monitored can substantially assist you in achieving your company objectives. They crash less frequently, have higher app store reviews, and ultimately result in happier consumers and more downloads. Native apps are always preferred for User Experience and performance, but to develop a lower-budget app within a short period, one can always hire the Best Cross-Platform App Development Company

Digital Marketing: The Game Changer For Business Growth In 2023

Understanding The Basis Of UI and UX

8 Points To Choose WordPress Over Other Similar Platforms

Get in Touch to Discuss Your Idea

BinaryMetrix Technologies is committed to bring the ideas & businesses of our potential clients into existence via our rich expertise and experience of latest technologies & robust solutions.

Please fill in the form and our expert will get back to you.

"We believe in Quality not Quantity" 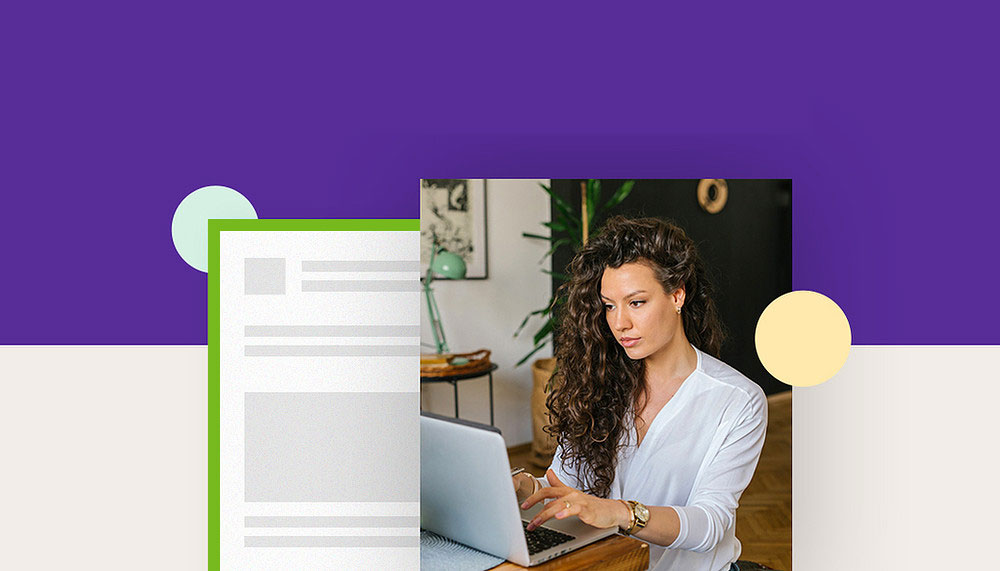